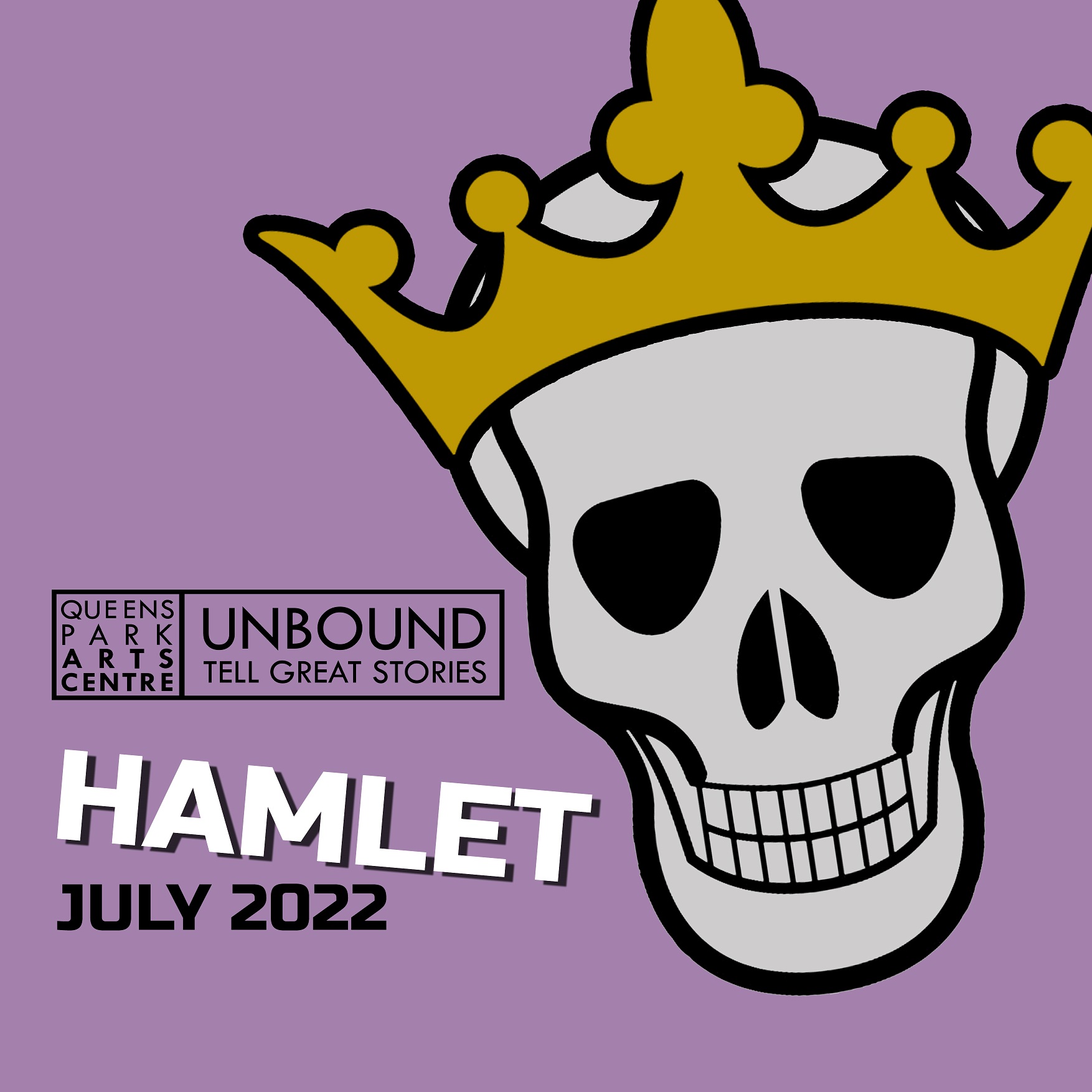 The King of Denmark is dead. His brother now sits on the throne, married to the widow of the former monarch. Prince Hamlet is broken by the affair, but a visitation from the realm of the dead reveals details of a betrayal even greater than he could have imagined.

Caught between duty to his father and doubts over his own judgement, Hamlet begins a dangerous plan to avenge the former king, but his words and deeds will have consequences reaching far beyond his fractured family. The court of Denmark is already steeped in death, but more blood will be spilled before the final reckoning…

This production will also be heading out on tour: