Blues Night at the Limelight 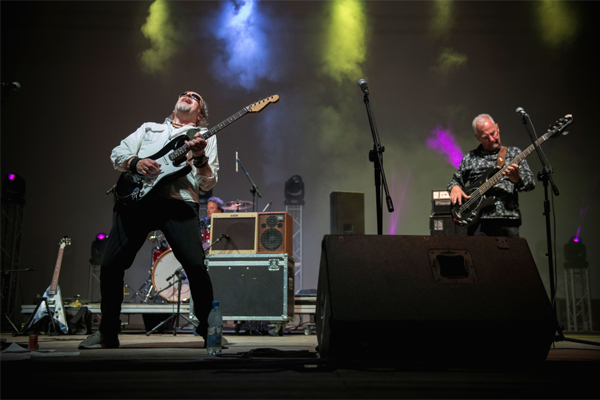 British Blues Rock musician Keith Thompson, solo and with his band have been consistently performing in mainland Europe now for 25+ years, where he is well known to a blues following as an exciting live performer.

2021 All rights reserved. Powered by