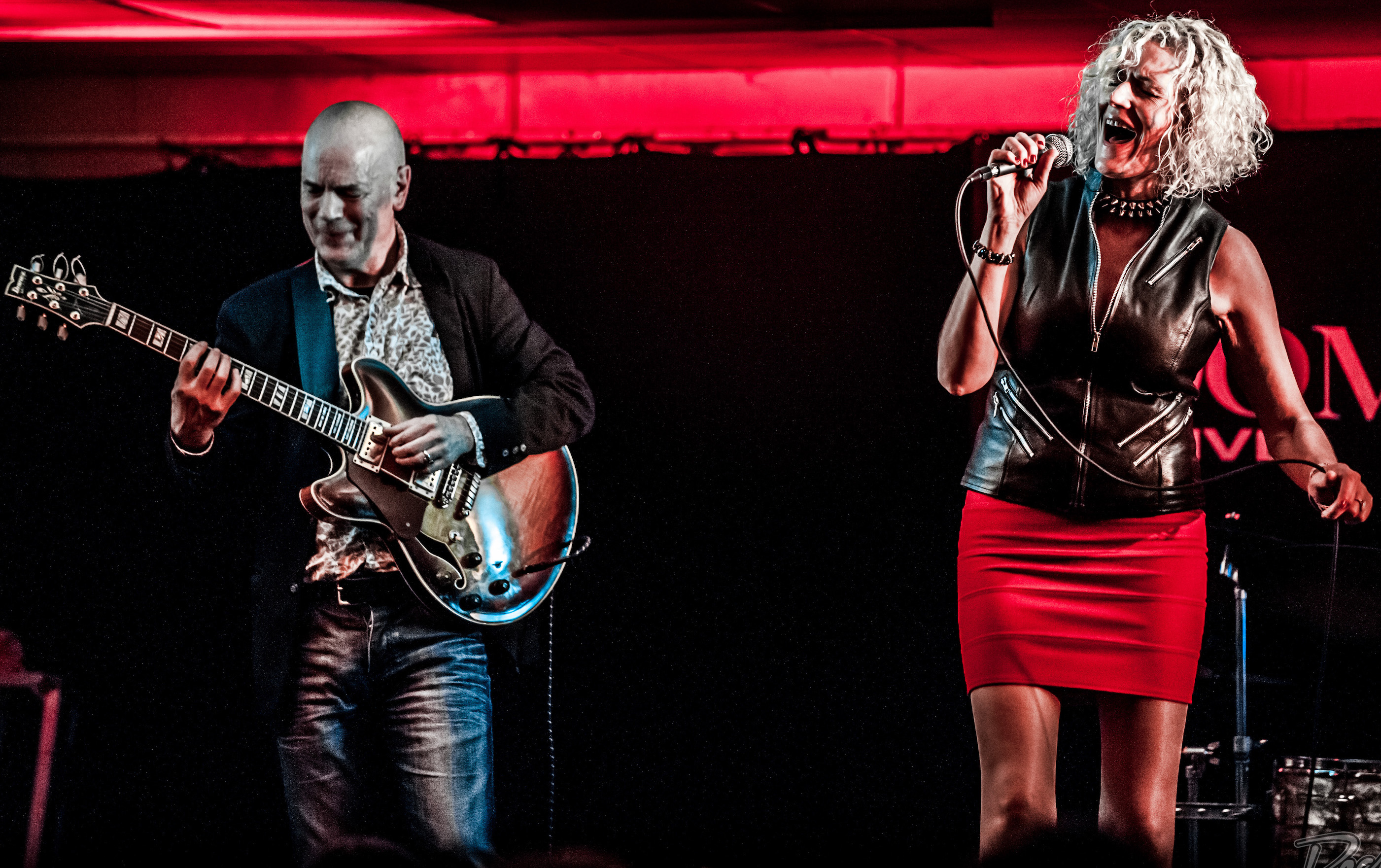 Zoe’s dynamic and commanding vocal delivery and interpretive ability is complimented by the unmistakable and inimitable touch and flow of Rob Koral-guitar; together with the highly accomplished rhythm section of Pete Whittaker-Hammond organ and Eddy John-drums they bring massive musical authority and the ability to push the music in unpredictable and exciting directions.

They have made a considerable impact this last decade and is one of the bands that have added a fresh approach and vibrancy to the UK Blues scene, receiving awards and nominations including finalists in the UK Blues Awards with Female Vocalist, Band, and Album of the Year, several times.

“A great band. Terrific musicians all four of them” Paul Jones, BBC Radio 2