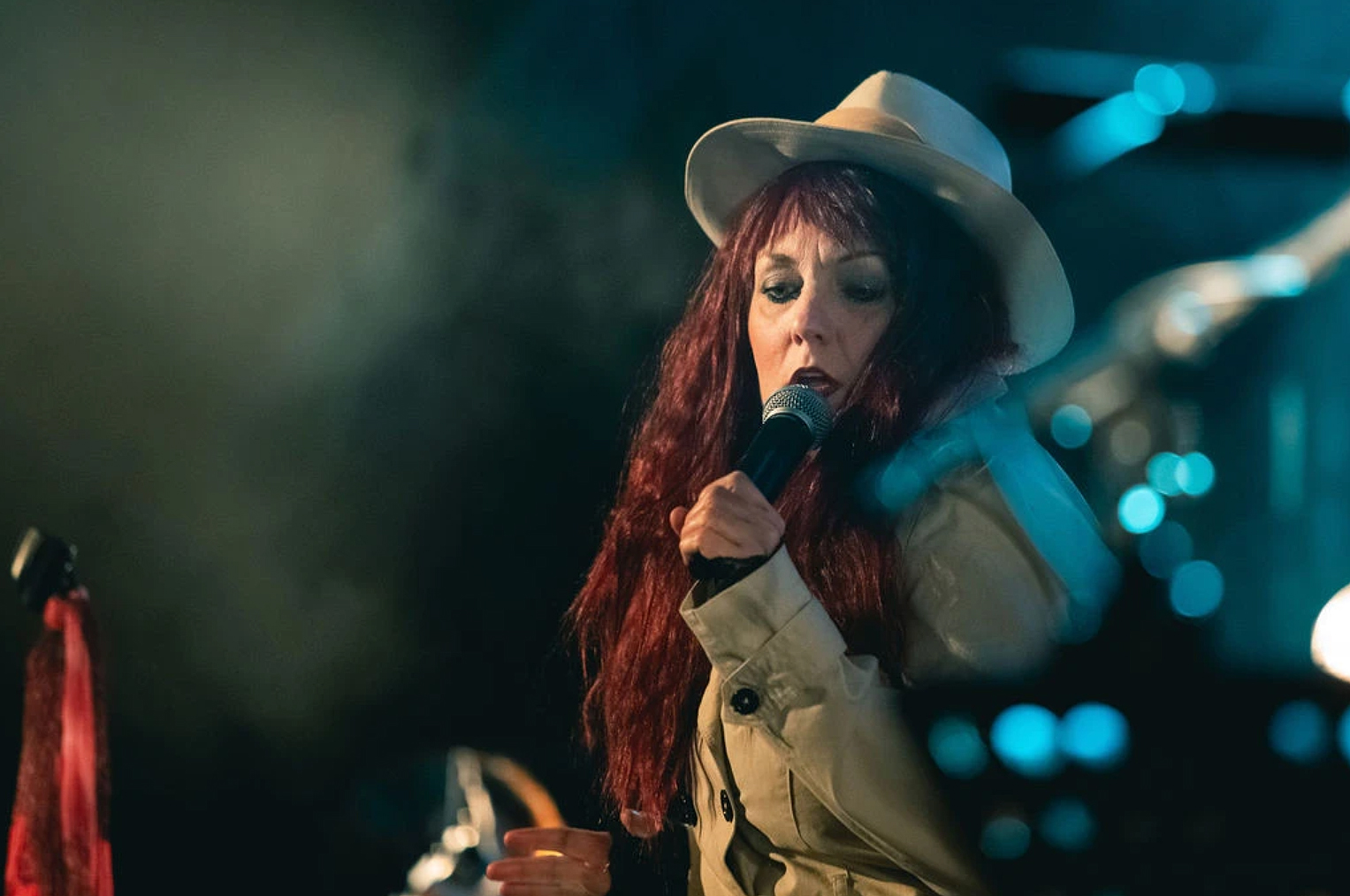 The KT Bush Band were formed in 1977 and featured Brian Bath on guitar, Del Palmer on bass, Vic King on drums and a young female singer called Kate Bush. The band gigged throughout London and the South of the U.K. playing many of Kate’s original tunes alongside some classic covers, and Brian went on not only to perform on four of her early hit albums, but also the original Tour Of Life, Kate’s only ever tour.

Now the band are back, with original member Brian Bath at the helm and featuring Steve Bevan on bass, Emily Francis on keyboards, Pete Turtle on drums and the sensational Sallie-Anne Hurst on vocals.

Classic Kate Bush songs are the order of the day, alongside a few never-heard-before originals from back in the day, all intertwined with entertaining and sometimes hilarious anecdotes from the gentlemen that were there to help launch Kate’s hugely successful career back in the day.

A show not to be missed - this is not a tribute band.

This is The KT Bush Band.