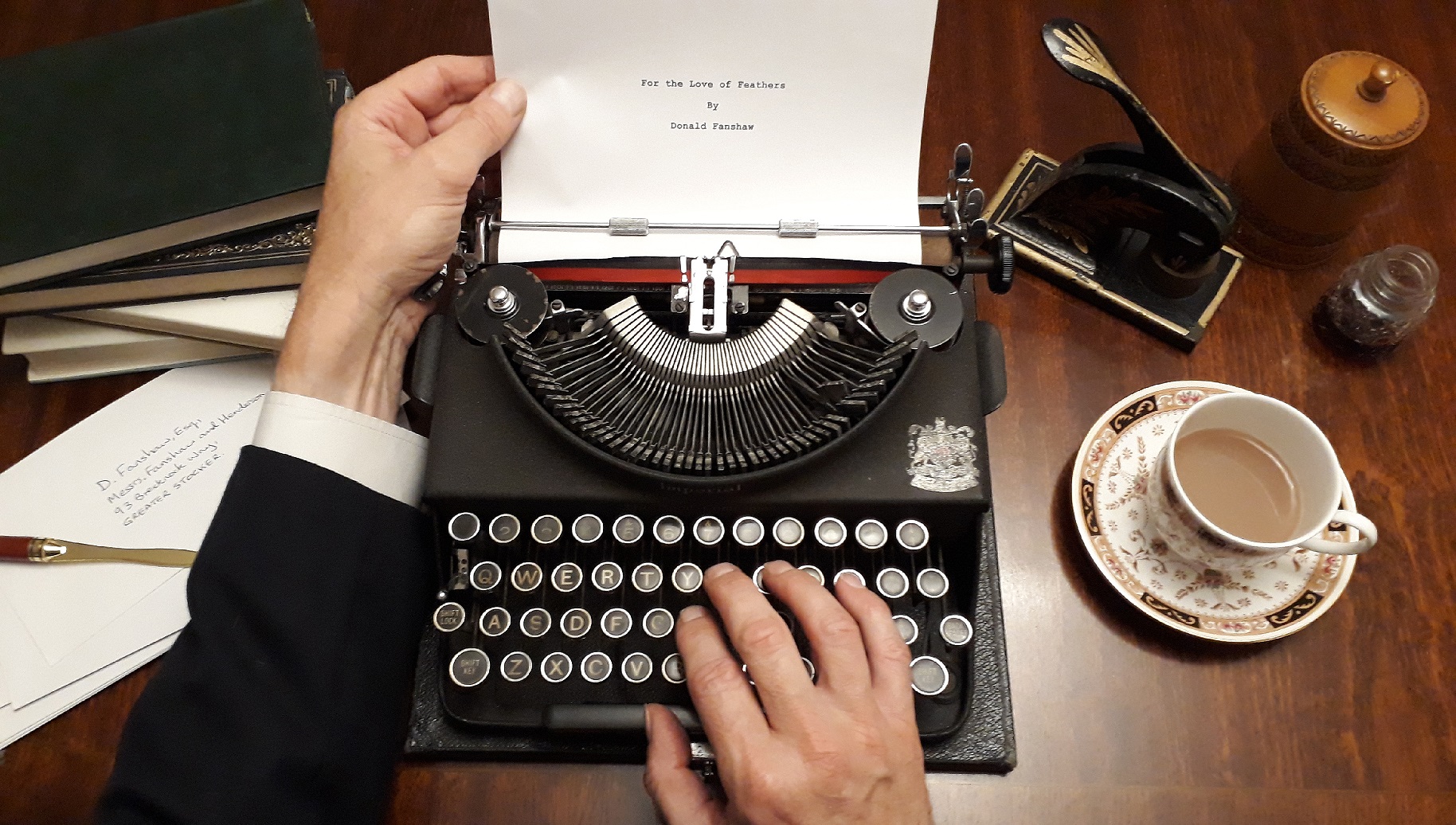 In 1929 Fanshaw and Henderson Publishers suffer the loss of one of their partners. Needing to replace him and his secretaries, Joseph has to act fast to keep things going. He brings in family members of his late partner but soon realises this comes with its own problems. He couldn’t predict that when they all have to decide about publishing a most controversial book, whichever decision is made, there will those that are very unhappy. And unhappy enough to commit murder.

At the end of act one, guests will be able to work as a team at their table to submit their first guess as to who the murderer is. After act two, they get their final chance to say ‘whodunnit’ and why. The format of the event is for the audience to sit back and enjoy a full length play. No questions are directed at any cast members and they do not mix with the audience. The team with the most points wins a prize.

Discounts: Make a saving by booking a table of 6 or 8 people!

The cast and crew are kindly donating the proceeds from the show to Queens Park Arts Centre’s ongoing fundraising appeal.