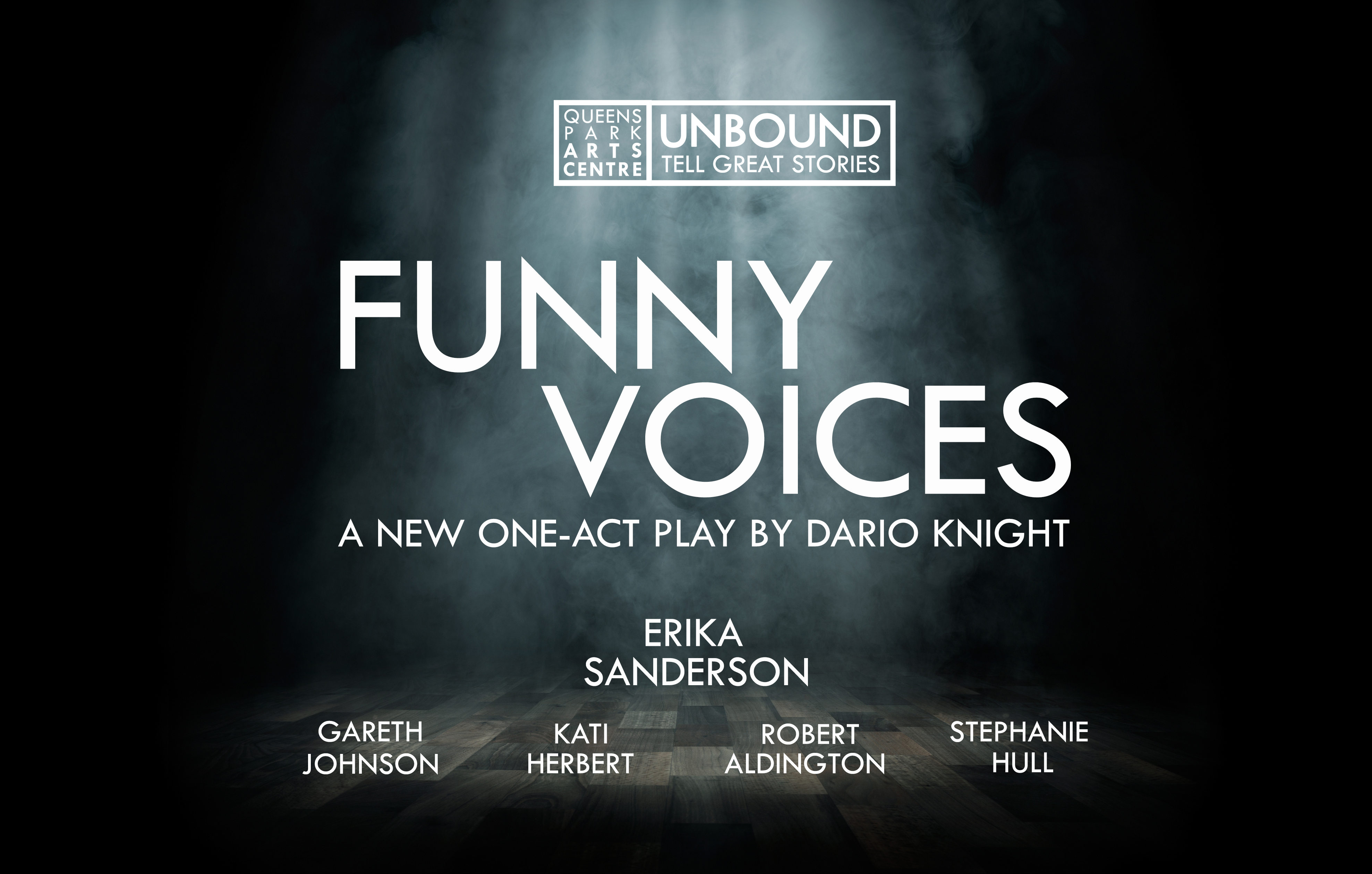 A new one-act play written and directed by Dario Knight

London, 1984. 'Jolly Joyce' Burrows returns to the Regency Theatre to perform her one-woman show. The venue holds all manner of memories for her, and she's about to relive them.

A series of visitors to her dressing room lead her to recall her long life and career, from the music hall stage and the golden age of radio, to film sets and sitcoms. So many stories, so many characters, so many voices.

But what of the story that began when the laughter ended? It's time for that to be told as well...

This brand-new eighty-minute play is a bittersweet love-letter to stories and those who tell them, and is the first production at the Limelight Theatre following its closure during the COVID-19 pandemic.

'Funny Voices' is produced by QPAC's in-house production company Unbound Theatre. Click here to find out more about them.

No performance available for 'Funny Voices'

Book your tickets for 'Funny Voices'

Book your tickets for 'Funny Voices'